Living with roommates almost always requires some compromise and effort on all sides in order to make the space comfortable for everyone. When living with a roommate of the opposite sex, this becomes even more important. You may each have different things in mind for what constitutes a good living situation, as well as a good roommate situation, so you’ll have to keep some things in mind when moving in for the first time with a roommate of the opposite sex. Though having a good relationship with your roommates is definitely a two-way street, there are some ways that you can prepare yourself to ensure that you do your best in making the relationship work. To make sure you get off to a good start with your new roommate, check out this list of things that you should know before moving in with a roommate of the opposite sex. 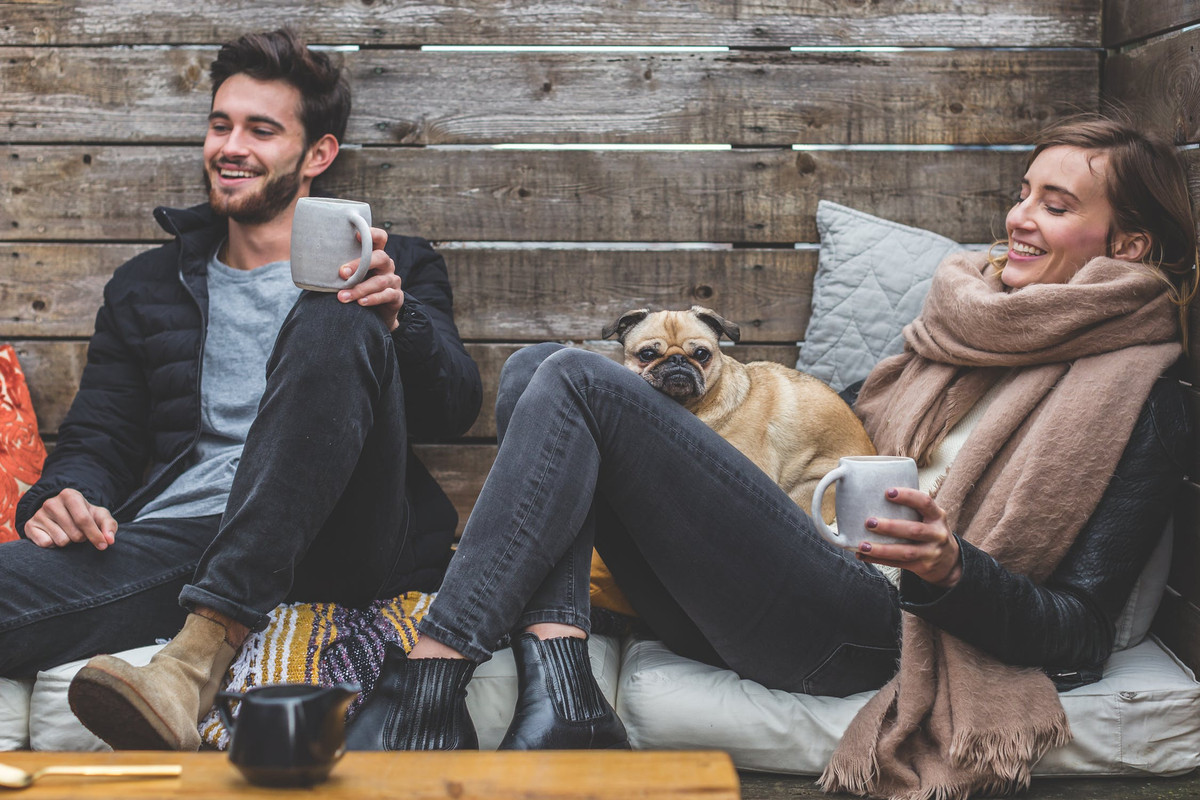 While this can apply in many situations, it’s especially relevant when living with a roommate of the opposite sex: you may have different ideas in mind in terms of how close you want to be with each other. You might be going into your new living situation with the expectation that you and your roommate are going to be best friends, while they’re simply looking for someone to split the rent with.

Most importantly, make sure you keep your feelings in check; if you start to fall for your roommate but they’re not interested, the situation could become awkward and even painful, so if you feel like you’re developing feelings, it’s a good idea to get some distance.

2. There May Be Differences in Communication

One thing that you should definitely be aware of before moving in with a roommate of the opposite sex is that each of you may communicate differently. For instance, if you’re used to living with girls, you might be used to talking through everything, from the rules and guidelines you want to have for living in the apartment to the responsibilities of each roommate in keeping the space clean and tidy. Guys, on the other hand, may favor just going with the flow, rather than talking out every potential issue that could arise.

In addition, when conflicts do arise, you might find that your roommate has a different way of communicating about them. Guys do tend to be more upfront about issues, and might confront you about it directly—so try not to be offended if your roommate tells you flat-out that you’re annoying him. Girls might be less upfront, so you may have to do some inferring if they seem to be upset by something. Overall, make sure you go into your new living situation with an open mind, and accept that your new roommate may have a different way of expressing him or herself. If you’re open, it’ll be much easier to work things out in the future!

Everyone has different preferences and expectations in terms of what they want from their living situation, and it’s important to know what your future roommate is and is not willing to put up with before you move in together. Find out the areas that are deal-breakers for your roommate; for instance, if they’re not okay with living in a messy apartment, you’ll have to keep that in mind once you move in together.

You should also make sure that you discuss your daily habits, to avoid annoying or uncomfortable situations. For instance, take note of what time you each wake up in the morning, when you like to use the bathroom, and how often you use the kitchen. When living with a roommate of the opposite sex, you should also broach habits that might make one of you uncomfortable; for instance, if you tend to leave your laundry lying around or if you like to walk around without a shirt on, make sure your roommate is aware of and okay with that.

The danger of living with a roommate of the opposite sex is that if your relationship statuses aren’t clear to each other, things can easily become complicated or awkward. It’s a good idea to be upfront about any existing relationships as soon as you move in together, so that you’ll know exactly where you stand if any feelings develop. This can definitely help you avoid some uncomfortable situations later on down the road. In addition, both you and your roommate should know if someone’s significant other will be hanging out in your dorm or apartment.

If you’re dating someone or you know that your roommate has a significant other, it can also be helpful to set some ground rules when you first move in, especially in terms of when it’s okay to invite your significant other over and etiquette for having them spend the night. Since both you and your roommate will want to feel comfortable in your new living situation, it’ll be a huge benefit for both of you if you can talk these things out.

Roommate relationships can be tough, but with enough attention, they can grow into something great. While living with a roommate of the opposite sex may have greater potential for awkwardness, as long as you’re both upfront and know what to expect, there’s no reason for you both not to love your living situation.