Should Your Roommate Be Your Boyfriend/Girlfriend?

When you are figuring out where you want to live and who you want to live with in college, your significant other may be a contender for a roommate. However, before going all-in and making the move together, take time to think about the step. Moving in with a significant other is a huge step in a relationship, even it is just for a semester or just for a college house or apartment. These factors should be considered when thinking about moving in with a boyfriend or girlfriend. 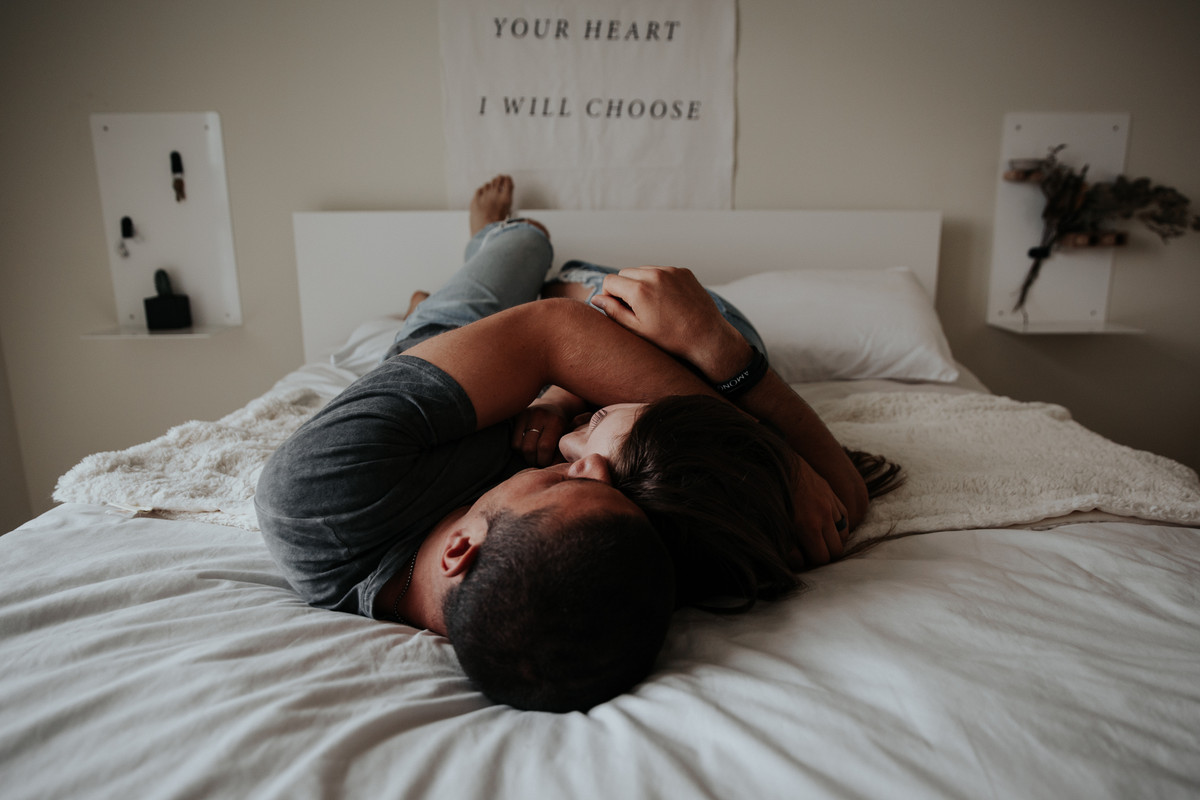 How long you have been together

While many college students do not affiliate with a particular religion, many others do. In some faiths, especially ones that are more conservative, it is deemed taboo and frowned upon for a couple to live together before marriage. Even if one of you does not live by this, if the other does, you should be respectful and not move in together if it goes against one of your religions. This may be less of an issue if you are both liberal or do not practice any religion. Even if you do decide to move in together, there may be religious rules about sleeping together, sharing a room, and daily routines and prayer times. Discuss these ahead of time to make sure your arrangements allow for whatever you need.

For any roommate set up, one of the biggest considerations is paying for rent and other living expenses. When you are in a relationship with your roommate, this question becomes even stickier. It is tempting to let one person take care of rent and the other person take care of groceries, but maybe you want to keep everything split evenly to avoid unnecessary drama down the road. Be sure to talk things out before you move in so you know exactly how you will be handling the financial aspects of moving in together. Sit down and make a list of income that each of you has, including financial aid, money from family, and jobs. Write down expenses you have, such as tuition, books, rent, groceries, and other living expenses. Make a budget based on these specific dollar amounts and decide how you will deal with money. Talking about money can be awkward and uncomfortable, but it is an important conversation in any relationship where you are living together. 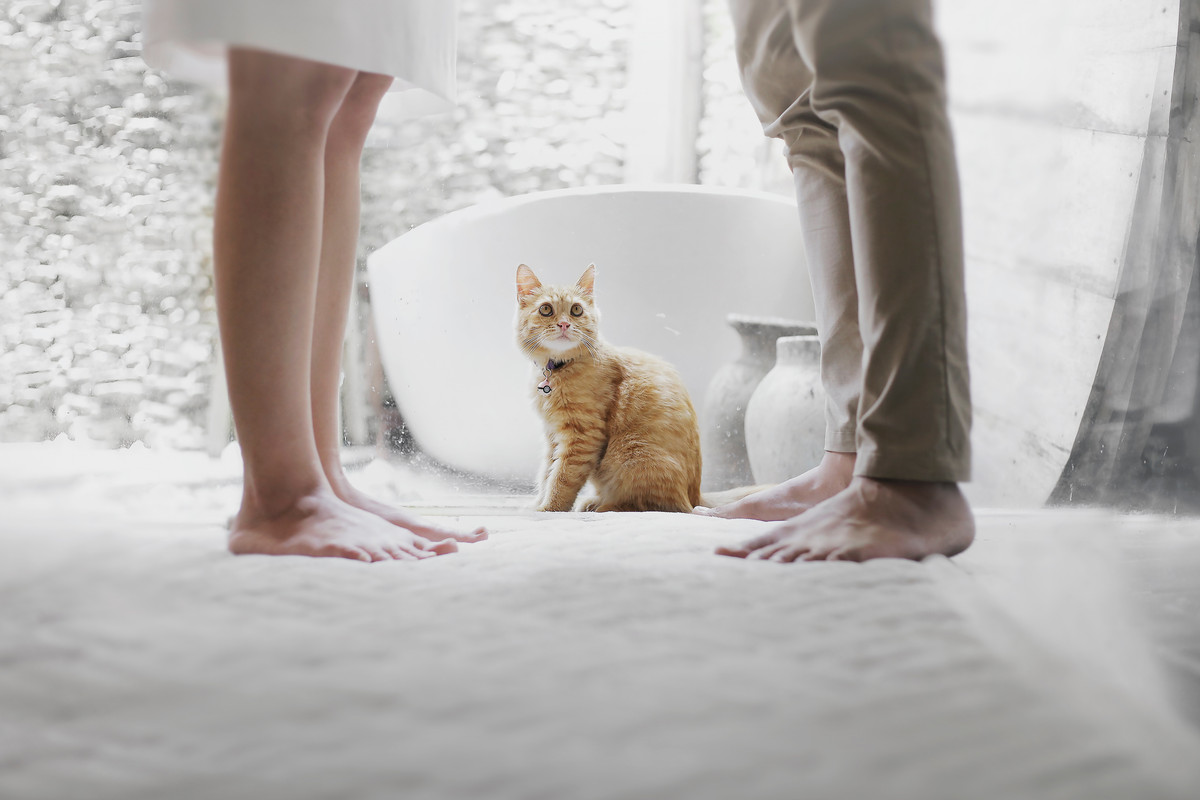 Figuring out who will do what chores is another common roommate discussion. However, in a boyfriend and girlfriend roommate set-up, it can be difficult to enforce, especially if one person wants to impress the other or if one person has been dealing with a lot. It is important to keep things as even as possible to avoid arguments later. Have a whiteboard where you keep track of who is doing what. Having a visual will allow you to see how much each person is doing to keep things even. Also, try to avoid the gender stereotypes that go along with certain chores, such as cooking or repairing things. You will both need to know how to do these things, especially since if you are only in a relationship and are not married as there is a chance that you will break up.

Communication is the key to any relationship, but it becomes even more important once you are living together. When you live together, you have to keep each other in the loop of any problems around the apartment and in each other’s schedules. Also, if you get into an argument, you cannot just walk out of the apartment or house because you both live there. You have to be able to resolve your issues and talk things out, which is why it is better to wait until you are absolutely sure you have a strong relationship and that you are able to love each other, even after arguments. If you are not great at communicating yet or are not at a point where you are comfortable with being completely open with each other’s lives, you may want to hold off on moving in together until you are more open with talking about personal things. All of the other things to consider when deciding whether you should move in together or not falls on communication.