Things You Can Expect from Living with a Roommate

Living with a roommate, whether it's in college or afterward, means there are certain things you can expect to happen in your daily life. When you first move in with someone (or more than one someone), you'll be ecstatic. You're saving money on rent, you have someone to keep you company, and you dream about "family dinner night" and taking turns cooking for each other. You spend your Saturday mornings washing your dishes and vacuuming the floors, taking in all the niceness that having your place means. But about six weeks in, you'll begin to notice things that you didn't notice before. Six weeks into living with roommates, you'll begin to realize that you might be better off living by yourself. 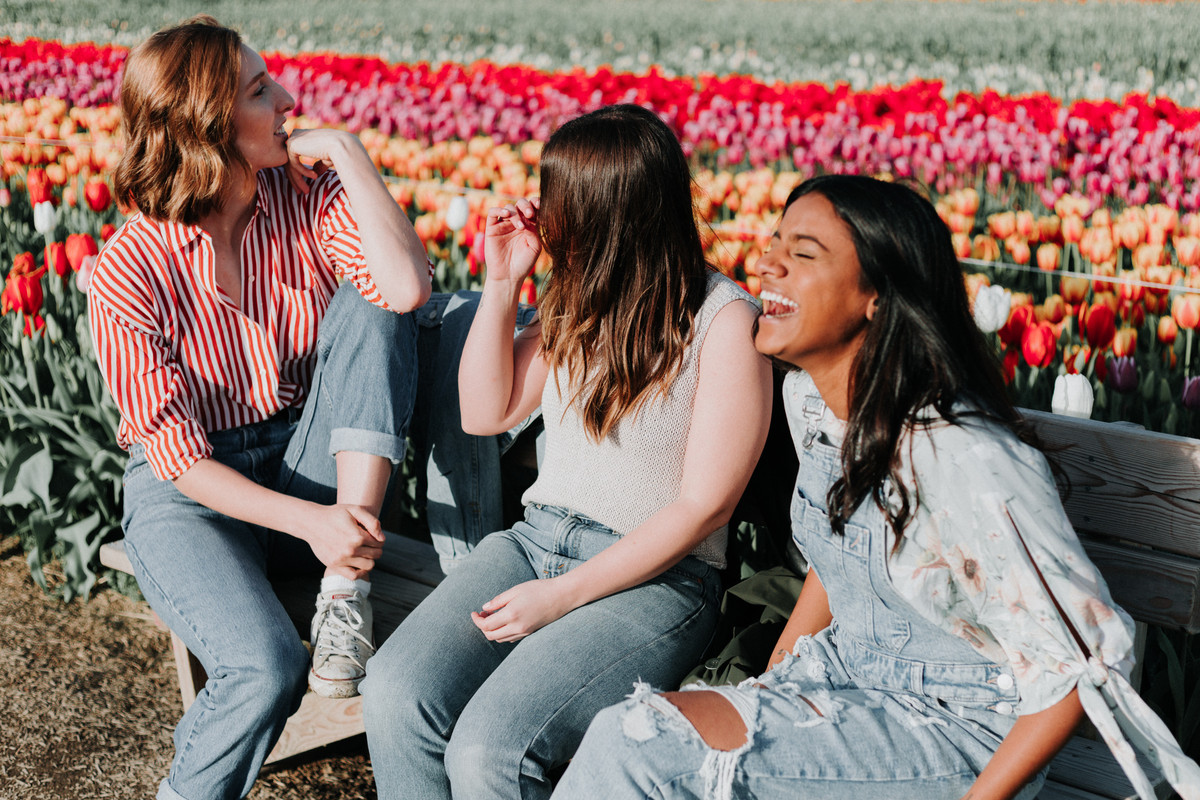 Sure, you talked about how often you would clean. You discussed the idea of a "chore chart," where you switch off tasks like taking out the trash and vacuuming the living room. Maybe you even discussed permanent jobs: "I'll always do the cooking if you always wash the dishes."

But after six weeks of living with each other, your chore chart stops working and one of you starts dedicating more time and energy to the cleanliness of your apartment than the other. Suddenly, you're coming home from work every day to a sink full of dishes (though the dishwasher is empty and located right next to the sink). Your Saturday mornings go by quickly because they're filled with taking out the trash, Swiffer-ing the floors, and dusting the bookshelves. You want to have people over later, so you're cleaning up every nook and cranny, stocking the fridge with drinks, and rewinding the shared Netflix account to your favorite episode of "Friends."

You might be excited to live with a roommate -- and you very well should be. But give it about six weeks, and then you'll start realizing you're much cleaner than the person you chose to live with.

You're the type that gets up on Saturday mornings and is instantly productive. You want all of your laundry to be done by noon, the dishes to be washed and put away, and by the time you get home from the grocery store, you want to have a mental list of your dinner plans for the week.

Maybe you thought you chose your new roommate strategically, but then you find out that your lifestyles couldn't be more opposite. You've moved in with someone who sleeps in on Saturdays, staying up late partying with friends on your patio. The smell of their activities creeps through the vents and you're fuming with anger that they're keeping you awake. You had a Saturday morning plan that was productive, but they're ruining it by keeping you up until all hours of the night.

When you move in with a roommate, you can expect that your lifestyles won't be the same. Here's hoping you've picked someone who lives somewhat close to the way you do.

3. You can expect the unexpected.

Before you know it, there will be uninvited guests crashing on your couch, friends coming over to do their laundry, and sob stories about "finding the cutest puppy ever on the side of the road so they just had to have it." Within just a few weeks, you're living with an additional person and another dog, with practically no warning.

Living with roommates means you have to be ready for the unexpected -- at all times. You don't have any control over the behaviors of others, only your own. Therefore, anything is possible.

4. Your styles will clash.

Your idea of a calming living room is greenery and earthy tones, while your roommates want to throw in the trashiest couch they can find and hang mismatching tapestries on the walls. You might think you've found the right people to live with... until it comes to decorating the common areas.

You'll have to make some sacrifices. You might get to decorate the living room, but you'll have to give up control of the dining and kitchen decor. Living with roommates means being flexible and letting go of all your "ideals."

5. Game nights you didn't plan on.

When you live with other people, there are simply things you just cannot control. You might come home from a long day at work/school, only to find your living room filled with people you don't know -- drinking and playing card games like they're going out of style. On evenings when you simply want to relax, you can expect quite the opposite if you live with roommates.

You can avoid this by discussing nights that are "off limits" when you first move in together. Maybe you have a night class on Tuesdays, so you have to get your best rest on Monday nights. Therefore, Mondays are off-limits for having people over to the apartment. It's simply a discussion you'll have to have.

However, just because you've had the conversation doesn't mean your roommates will respect it. Expect to come home to company and a completely filled living room on your hardest nights -- because surely, at some point, it'll happen.

6. Your food will be eaten and your detergent will be used.

Regardless of how many conversations you have about respecting each other's stuff, at some point during your time living together, one of your roommates is going to use your stuff - usually without asking. Sometimes they notify you after the fact: "Hey I hope you don't mind, but I used one of your Tide pods to do my laundry earlier because I forgot that I ran out."

No matter how well you think you "laid down the law" when you moved in together, your roommate(s) will use some of your stuff at some point.

Living with roommates is certainly not fun (after the first few weeks). Nothing seems to go according to plan and you start dying to live by yourself. By the time fall semester comes to a close, you'll be looking for one bedroom apartments to move into. Before you decide to move in with people while you're in college, be sure to consider what could happen while living with roommates.