What To Do If Your Roommate Breaks the Rules

Living with roommates can be tricky, especially if you have one roommate who doesn’t exactly follow the rules. When you first move into an apartment with roommates, it’s always a good idea to put together a roommate agreement.

However, no matter how many rules you set, your roommates may break them.

What do you do when a roommate breaks the rules? There are a few ways to handle this situation calmly and effectively without acting like their mother. 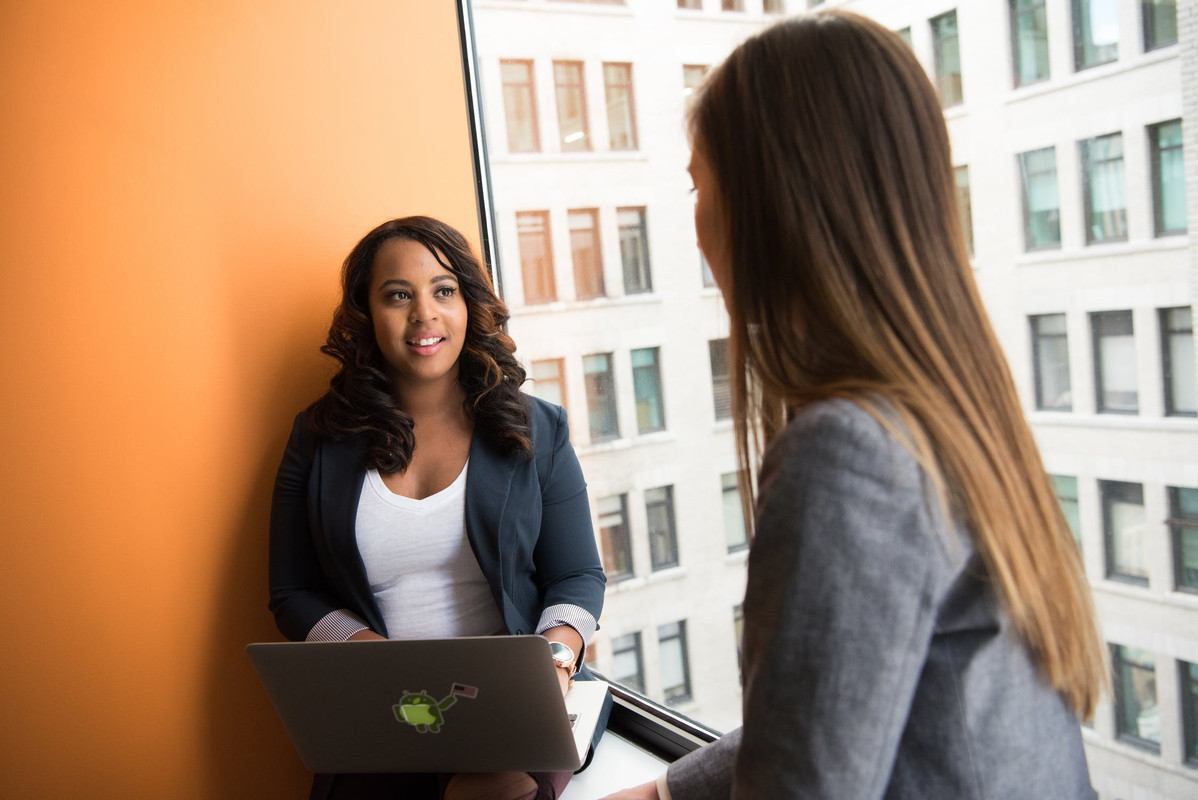 A roommate agreement is a document acknowledged and signed by all roommates outlining rules and expectations of everyone. This roommate agreement can explain chore responsibilities, rent payments, rules for guests, and anything else you would like to address with your roommates.

This also allows you to come up with consequences if certain rules are broken. It’s important to make sure that everyone is in agreement on the consequences or else they can be difficult to enforce if the time comes.

When you write a roommate agreement, it’s impossible to foresee every situation that may arise while living with your roommates. After a few months of living together, you may have an issue that you would like to address that was not mentioned in the roommate agreement.

Addressing these issues may mean taking it case-by-case and coming up with new solutions together. It’s important to remember not to be passive aggressive and to address problems when something bothers you. You can always amend the roommate agreement if you feel strongly about adding a new rule for everyone to follow.

Confrontation isn’t easy for everyone. It may take a lot of courage to confront your roommate about an issue. The important thing to remember is to go into the conversation calmly and willing to listen. When you approach someone in a hostile manner, they may feel like you are attacking them and nothing will be resolved this way.

Do not blame your roommate when confronting them. Using phrases like, “I feel like” and “When this happens” instead of “You are doing” or “When you do this.” Keep the conversation civil and be open to listening to their side of things. 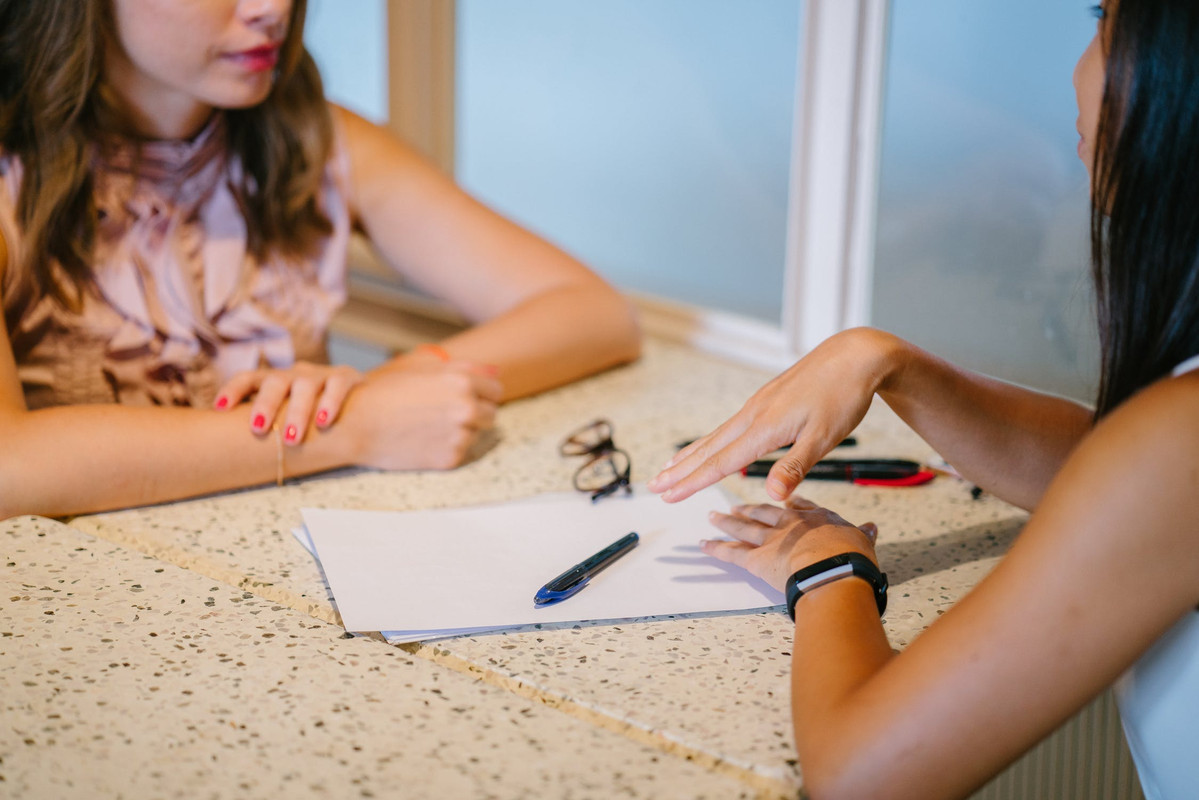 Communication is key when living with roommates. You don’t really know someone until you live with them, which can take some time. So, communicate with your roommate and let them know how you feel about certain things that go on in your home.

If you have already written a roommate agreement, confronted and effectively communicated with your roommate about an issue and they keep breaking the rules, then it is time to enforce some of the agreed consequences. This can be hard because as roommates, you are all responsible for yourselves and can’t “mother” your roommate. You can’t punish someone. However, you can enforce the agreed upon consequences. Since they have been agreed upon, then there shouldn’t be an issue.

Take It to the Landlord

Sometimes issues with a roommate can be bigger than just working it out amongst yourselves. If it comes to paying rent on time or utility bills, then it may be time to take it to the landlord since it will affect them. They have more power than you do as a roommate and may be able to help you resolve the issue.

Another time to get your landlord involved is if you ever feel unsafe in your home with your roommate. Your landlord can then help you to find a solution and help you feel safe.

Roommates Who Break the Rules

The best way to deal with a roommate who breaks the rules is to take preventative measures, such as writing a roommate agreement that states the rules and consequences that will take effect if these rules are broken. If rules are broken, then confront and effectively communicate with your roommate. Listen to their side of the problem and calmly express your side. If you feel that the issue is serious, then don’t be afraid to get your landlord involved, especially if it affects them.