How to Find a College Roommate That Will be Your Bestie

One of the most daunting prospects of going off to college for the first time is having a roommate. The idea of living with a stranger, especially when you’ve never shared a room before, can be scary. If you pick the right person, however, having a roommate can be a great experience. While you’ll never know for sure if you and your roommate will get along until you actually start living together, there are certain characteristics that you can look for in your potential roommate to make sure you have the best chance of choosing someone who will, in time, turn into your best friend. If you’re looking for roommates for the coming school year, consider these tips for finding your new bestie. 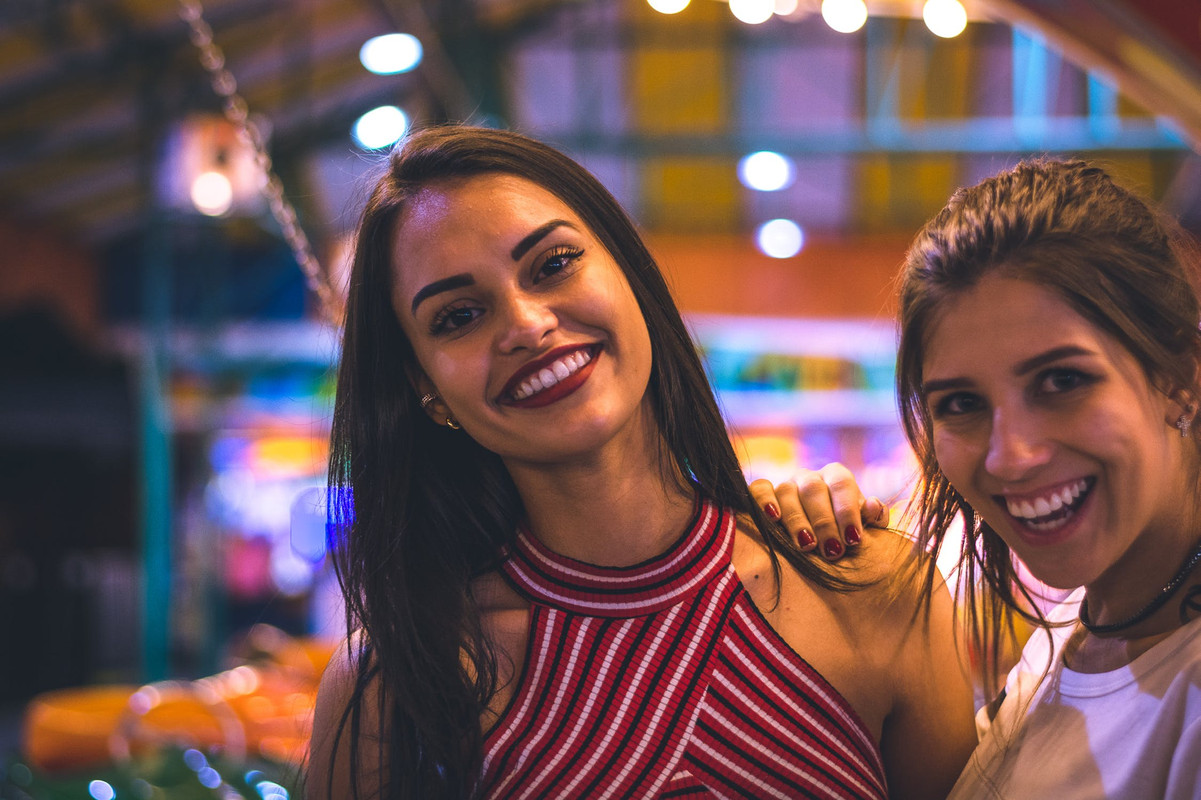 Reach Out on Social Media

The best way to get to know your prospective roommate if you can’t talk to them in person is through social media. Check out their social media accounts to see if they have similar interests to you and to get an idea of their personality. Social media is also a great way to reach out to someone you’re considering living with. Ask them about their interests and habits to get a better idea of whether you’ll get along, and just try to get to know them better in general. The more you know about the person you’re choosing to live with before you move in, the better your chances will be of finding someone who you’ll get along well with!

The most important thing to remember when living with another person is to keep an open mind. Chances are, their routine and habits will differ somewhat from yours, and you may need to compromise in some areas. Letting small differences get in the way of your friendship can lead to a strained roommate relationship, so you’ll be much better off if you can keep an open mind. It’s also not a good idea to start off your roommate relationship with a preconceived idea for how everything is going to go—for instance, don’t start picturing you and your roommate watching your favorite movies or going out together before you actually find out if your roommate is interested in those things. Trying to force your roommate situation to be the way you’ve imagined it can lead to awkwardness; instead, wait to see how you and your roommate click, and try to just go with the flow.

Make Sure Your Habits are Similar on the Important Things

While you probably won’t be able to find a roommate who shares all of your day-to-day habits, it’s a good idea to think about what you’re not willing to compromise on before you decide to live with someone. For instance, if you’re a neat-freak and know that you won’t be able to live with someone who tends to be messy, make sure you ask your potential roommate about their cleaning tendencies before you finalize anything. Little annoyances can sometimes make or break a roommate relationship, so it’s important to find someone whose habits won’t get under your skin.

Find Someone Who Has Some Similar Interests

Especially at the beginning of the school year, it will be much easier for you and your roommate to bond if you have at least a couple of similar interests, such as a similar taste in movies, a TV show you both watch, or a school club you both want to join. Having some interests in common will ensure that you have something to talk about when you’re first getting to know each other and might also give you something that you can do together.

Ask What They Want Out of their Roommate Situation

Not everyone wants to be best friends with their roommate; in fact, some people prefer not to be friends with their roommate, opting instead to do their own thing. Before you get ahead of yourself and decide that you’ve found the perfect roommate match, make sure that the person you want to room with is on the same page. Ask them what their ideal roommate situation would be to see if it matches up with yours. If you want to be best friends with your roommate but they’d prefer to just be friendly while keeping their space, you may end up in a situation that neither of you is happy with; to avoid this potentially awkward situation, make sure that your prospective roommate wants to be friends as well before you move in together.

Finding the right roommate can make a huge difference in your college experience. If you’re imagining your roommate becoming your future best friend, make sure you put a lot of thought into who you’re going to live with in order to make that happen—and get to know them as much as you can before you actually move in! Though it’s difficult to predict how well you and your roommate will get along until you meet in person, following these tips can get you off to a great start.