How to Play the Mediator Between Your Fellow Roommates

The only thing that is possibly worse than being in a conflict with your roommate is being the middleman stuck between two fighting roommates. When living with multiple roommates, problems are going to arise, as it’s just a part of being human. Whether one roommate neglects to take the trash out or another is always borrowing shampoo without asking, roommate conflicts can sometimes be inevitable to deal with.

Sometimes, to keep the peace in your apartment or home with your fighting roommates, you have to get in the middle of it and be an advocate for both sides. If you are in a living situation where your roommates constantly bicker and argue to the point that you have to get involved, here are some simple ways to be the mediator between them. 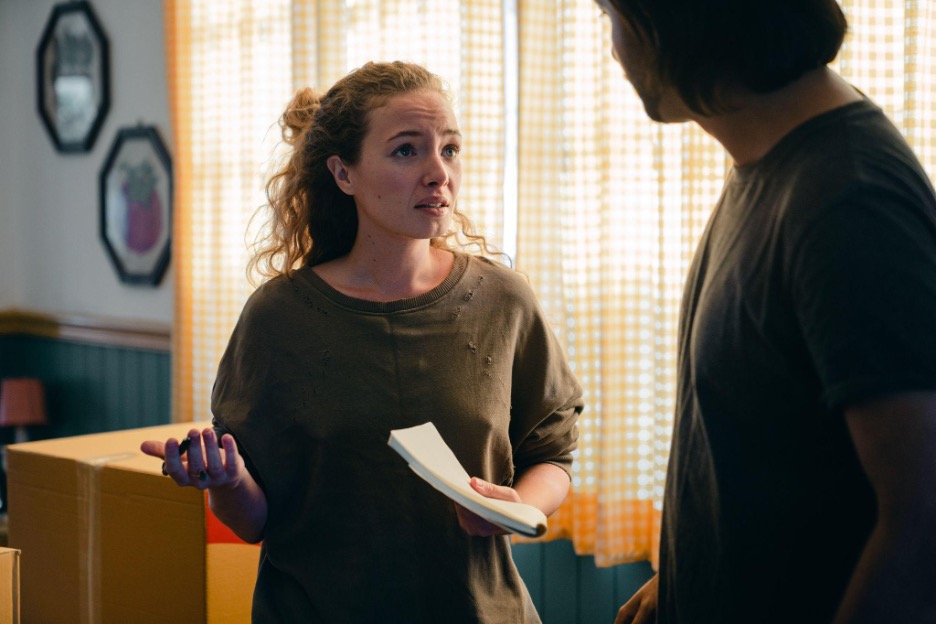 1. Let Each Side Argue Their Case: All conflicts start with an issue, and from that issue, each person has a line of defense on whether or not they contributed to the issue. This can get murky and complicated because it’s not always easy to determine how the issue originally started or who is most responsible. From here, however, it’s important to let your roommates speak their side in a calm and respectful manner to not only help them get their feelings out but also to give you a better understanding of the situation. By doing this, you can have a complete idea of the conflict and offer the best solutions to help them resolve their issues.

2. Advise Them to Change Their Approach: Most people immediately jump into a defensive attitude or mindset when they are faced with a conflict, that’s just human nature. Because of this defensiveness, people tend to push and deflect blame onto the other person, which can lead to accusatory language and mean vocal tones. Rather than letting them point the finger at the other person, advise each of your roommates to change their approach by using more “I” words and fewer “you” words. Your roommates can practice this by saying “It would help me if you were more proactive about washing the dishes,” versus “You left all of your dirty dishes in the sink. I can’t do this anymore.”

3. Encourage Open Communication: Almost all roommate problems stem from a lack of communication one way or another. Many times, we assume that our roommates can read our minds and tell exactly what we’re thinking, but that is never the case. As you are mediating the situation between your other roommates, encourage an open dialogue during the conversation and even after the fact. Being open about how they feel, explicitly stating their boundaries and what they are ok with, and detailing how they’d like to live on a day-to-day basis can help to avoid problems in the future that may be miscommunicated along the way.

4. Create Visuals/Write Things Down: In the midst of mediating the conflicts with your roommates, things can get heated. From exchanging hurtful words to talking over one another, trying to find a common ground between your fighting roommates can take a good deal of effort and elbow grease. To maintain clarity among the chaos, try to create visuals or write important things down that either your roommates may have said or something you want to bounce off of later on. You may not be able to reference everything you’ve written down at first, but once their conflict cools off and you can sit down with them together, a good notebook with pointers is a great way to lead a conversation without a blow-up. Additionally, if house responsibilities are causing issues between your roommates, write out chores on a dry-erase board or a calendar to have that extra reminder of responsibilities and avoid another potential fight.

5. Lighten the Mood Afterwards: Tackling roommate issues is exhausting for all parties. Hashing out uncomfortable topics, getting emotional, and dealing with potential consequences is not fun for anyone, let alone someone stuck in the middle of two people’s problems. Instead of keeping a hostile, gloomy, awkward mood in the house, try to lighten it by offering to go out for a walk, grab some food, play a game, watch a movie, etc. Any activity that can divert their attention off of their previous conflict and into something positive is just another step to help heal the relationship, while also giving you some peace as well!

While it can be unsettling and uncomfortable to be in the middle of a conflict between your roommates, helping them resolve their issues can make life more calm and peaceful for you while you are all under the same roof. 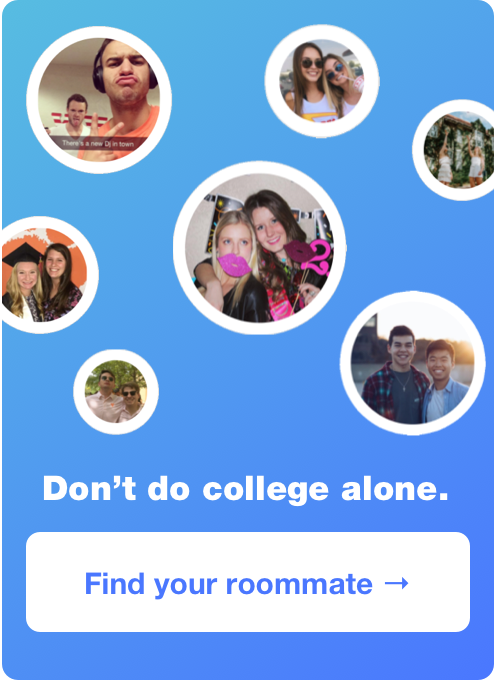